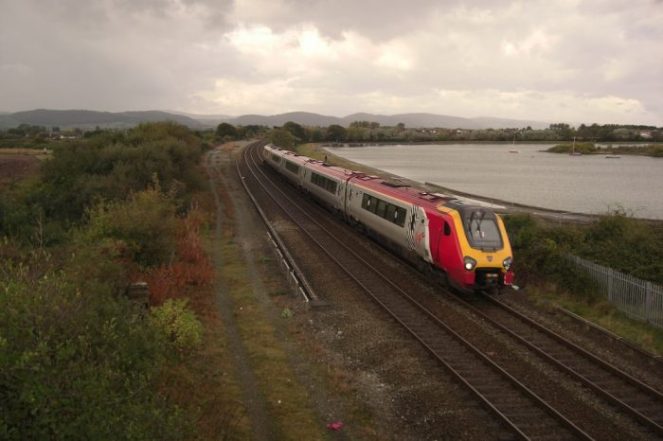 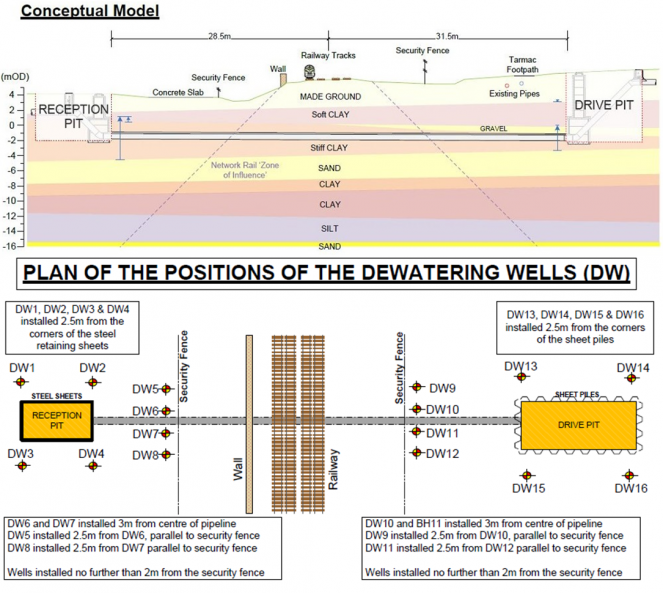 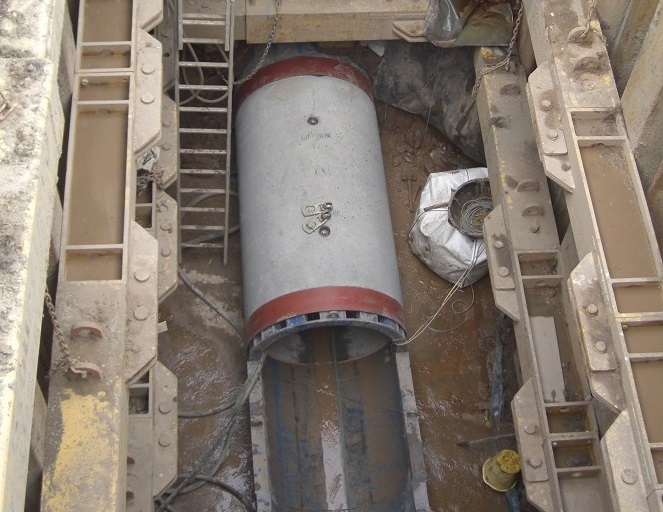 As a consequence of the dewatering operation, there was also a lowering of the piezometric head in the ground beneath the railway line that had the potential of producing ground settlement due to the increase in effective stress.

OGI was engaged to assess by calculation, the magnitude of the potential ground settlement resulting from dewatering. Based on technical assumptions and computer modelling, OGI established that the settlement was unlikely to exceed 6.2mm as a consequence of dewatering over a period of 4 weeks. However, as conservative assumptions were made, it is most likely that the actual settlement would be less than 6mm.

A considered approach of staged dewatering together with monitoring of drawdown and settlement was set out in the ITM Plan, and helped to ensure the a successful outcome to the project.